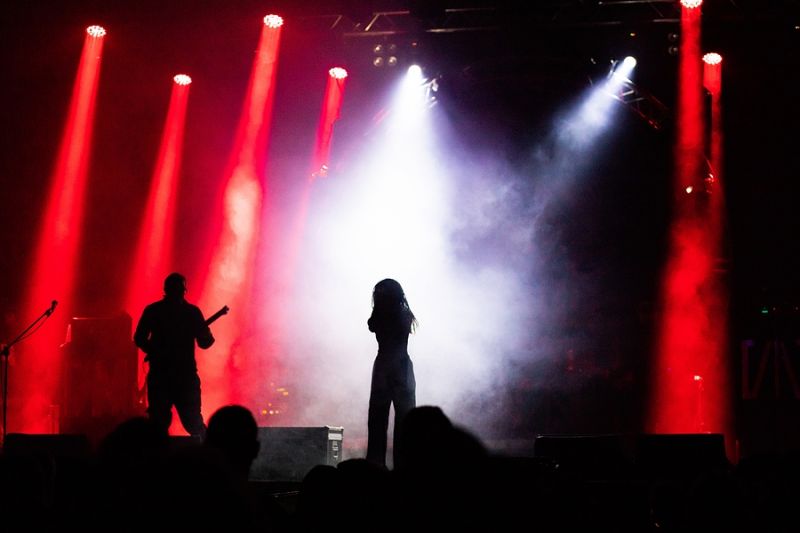 Her maiden number one was both the 1,400th song to reach the top of the charts since they began in 1952 and the first by a female DJ since DJ since Sonique's It Feels So Good in 2002.

She went top after ending a lengthy spell for LF SYSTEM’s Afraid To Feel at the top and, while the number 1,400 may represent a milestone in itself, some may argue the fact that a female DJ has reached this point after 20 years of waiting is even more significant.

Times have certainly changed over the 70 years since the charts were introduced, with musicians enjoying a growing number of avenues through which they can gain exposure to the listening public. Using an internet radio promotion service is *one of the latest ways to do so and could help many rising artists to take a big step towards the day when they achieve their own first number one.

Indeed, it may be helpful for those whose who, like Eliza Rose, come from categories of performer less likely than others to reach top spot.

There are certainly plenty of female artists among the landmark number ones of the past. Julie Covington was number 400 with Don’t Cry For Me Argentina, from the musical Evita, T’Pau was number 500 with China In Your Hand, while Christine Aguelera, Little Kim and MY joined forces for the 900th number one, Lady Marmalade. But female DJ’s have had notably less success.

Indeed, Eliza Rose has only recently hit the big time, telling *NME in a recent interview: “This is the first year where I feel like maybe I am a DJ - the impostor syndrome is finally starting to go away a bit!”

Part of the success of B.O.TA may be down to Eliza’s appearance at Glastonbury this summer, where it proved one of the most popular tracks. 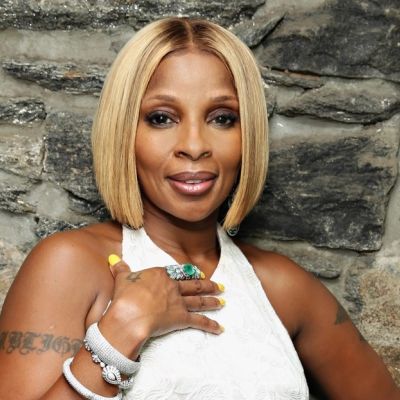 My hope with this book is that it instills in kids from an early age that they can do anything they aspire to do, Blige said of the story. 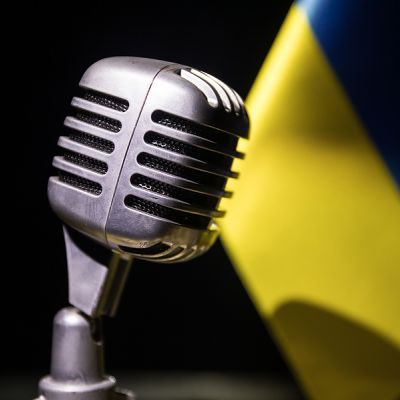 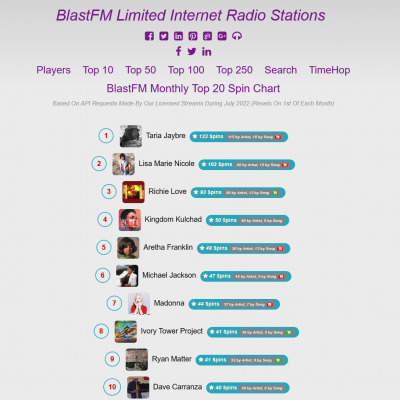