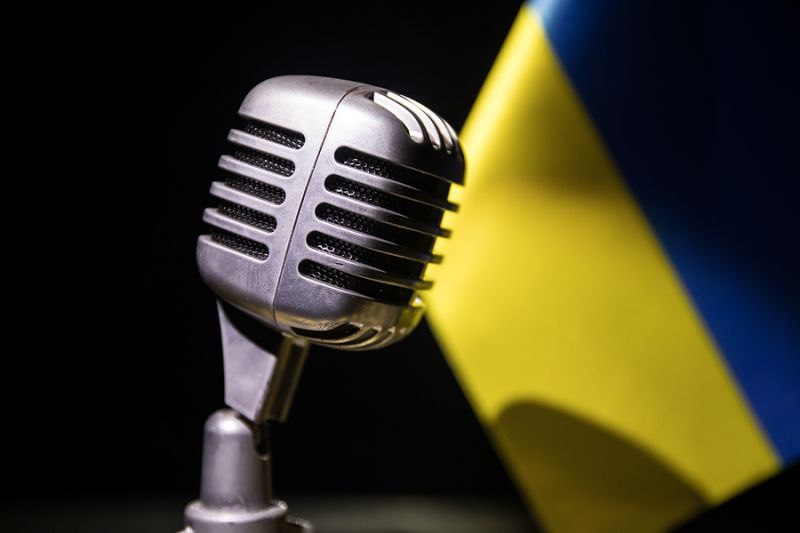 Countries Quit Eurovision Over Cost
The decision to move the *2023 Eurovision Song Contest to Britain was based on the same reason that the continent’s public 2022 vote went overwhelmingly to Ukraine in the first place; the war inflicted upon that country by Vladimir Putin.

While the UK may seem like a safe and stable place to have it, three countries will not be in Liverpool.

It is not as if travelling to the city that brought us the Beatles is an onerously long journey, but the extra cost involved of entering after the ban on Russia and Belarus has been an issue for some. As a result, North Macedonia and Montenegro announced they were pulling out and have been* followed by Bulgaria.

However, it may be stretching matters to say this is a big loss. After all, the three countries in question failed to make it past the semi-finals this year.

That the UK gets to host the event is due to the great success of *Sam Ryder and his song Space Man, winning the jury vote and coming second overall, a superb result for a country more likely to get nil points than challenging for top spot in recent years.

Sam Ryder’s rise to prominence owed *much to the use of internet music promotion. By the time Eurovision came along, he had already amassed over *12 million followers on Tik-Tok and more than three million on Instagram. His success in showcasing his talent meant Britain was able to select a proven star who would have won under the old jury-based system.

While the UK will still be looking for its first winner since Catriona and the Waves in 1997, it may be that some artists in North Macedonia, Montenegro and Bulgaria will now be planning their own online promotional campaigns for when their countries rejoin the event.

Whether you have ambitions of winning Eurovision or simply of making a big impact on the music world, one thing is for sure; using the internet to promote your music can help you reach more fans and create your own space …man. 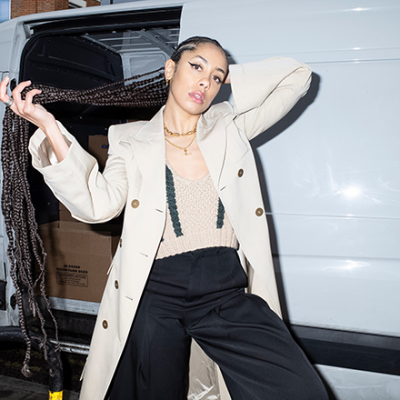 Also released is a remix by Kungs, as well as an acoustic version of the hit single 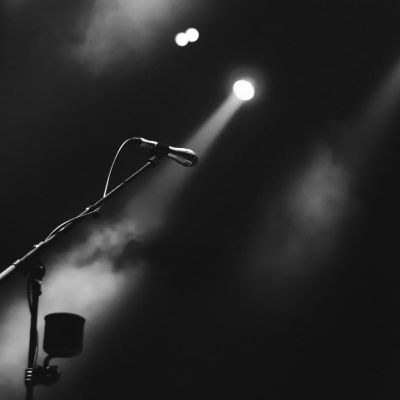 The music industry has been left shocked, after Gangsta’s Paradise rapper Coolio was found dead in Los Angeles at the age of 59. 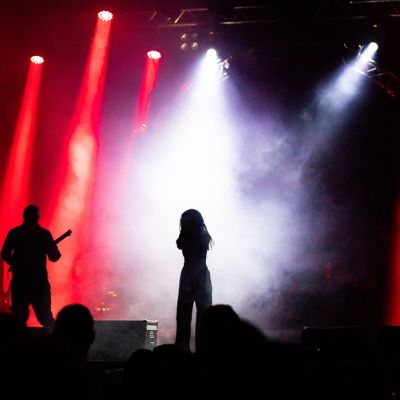 To get a song to number one is an achievement for any artist, but for Eliza Rose, her success with BOTA (Baddest Of Them All) marks a double achievement.