The Most Notable Failed Comeback Albums In Music 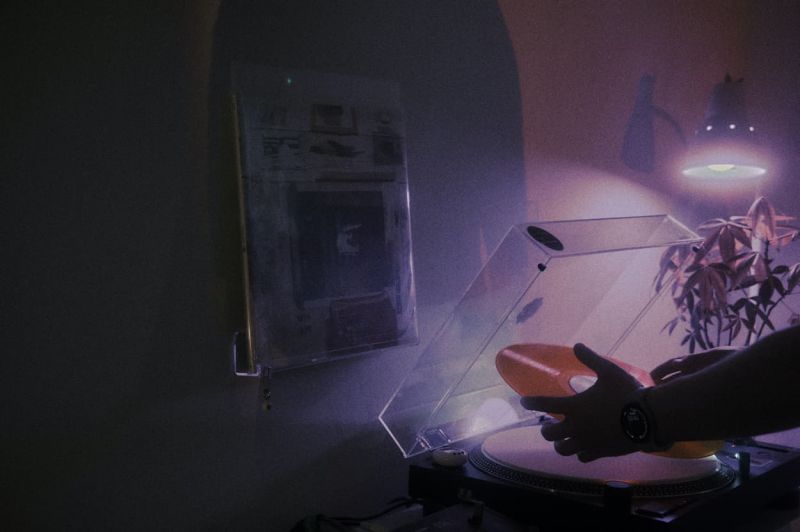 Here are some albums that failed to do this, either by being billed as a comeback but being unsuccessful, or being an ill-fated attempt to update a sound and failing miserably.
One of the most popular narratives for *music promoters besides the stratospheric musical prodigy heading straight to the top or the independent music darling reaching mainstream success without compromising their sound or their ethics is the comeback.

Whether that is a popular band putting their differences aside to make one more record, a return to form for an artist that had run the risk of becoming a legacy act, or a former band member who had shaken off the shadows of their past and struck out on their own, comeback albums have a particular satisfaction to them.

From Neil Young shaking off a decade where he was so bad *his record label sued him to make Freedom and Rockin’ In The Free World to the complete revitalisation of Tina Turner with Private Dancer or Johnny Cash becoming immortal with the American Recordings, a comeback is about seizing a second chance to make a first impression.

Here are some albums that failed to do this, either by being billed as a comeback but being unsuccessful, or being an ill-fated attempt to update a sound and failing miserably.

A lot of failed comebacks were unsuccessful because they symbolised a musician trying to keep up with the times and chasing trends rather than evolving more organically.

This cannot be said of Limp Bizkit’s 2011 album *Gold Cobra, which just as nu-metal was starting to get old enough to be nostalgic reminded people why they suddenly stopped listening to angry rap-metal.

No change, no growth and no real point consigned Fred Durst and his merry men to history once again.

The early 1990s brought with it one of the single most seismic shifts in music ever seen, as the all-conquering grunge movement swept away everything that had come to define the 80s.

A truly confused album melding grunge, Pantera-esque thrash metal, hardcore punk, industrial and a truly bafflingly *literal piano ballad, the ultimate irony is that a more conventional Motley Crue album had a chance of success in the wake of Aerosmith’s comeback and KISS returning to the makeup with Psycho Circus.

The first Guns and Roses album in 15 years after Axl Rose fired the rest of the band was highly anticipated but ultimately underwhelmed and lacked focus.

Rather than featuring the fun, rowdy heavy metal style of Appetite for Destruction, this was an album with avant-garde guitarist Buckethead on it and largely meandered through fifteen aimless songs with few highlights.