The Most Innovative Music Publicity Stunts 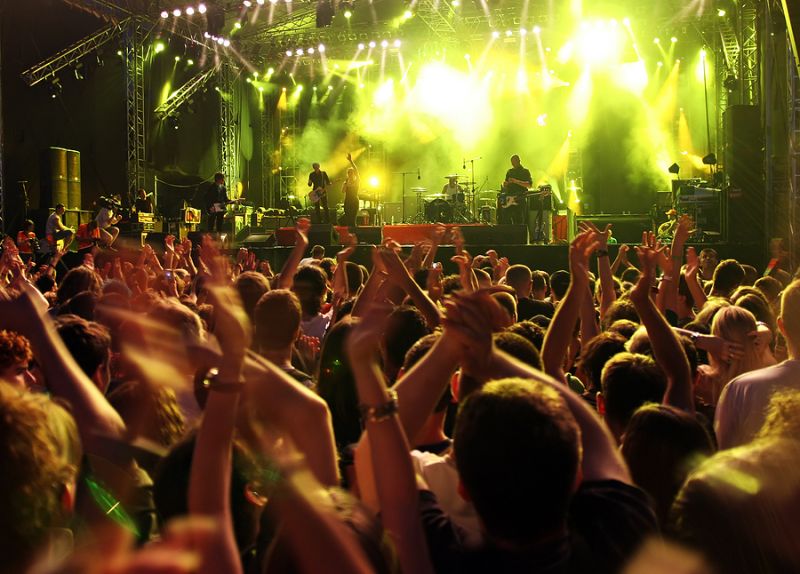 Here are some publicity stunts that were innovative and generated interest.
Music is a huge part of our everyday lives, but for many aspiring musicians, it can be difficult to get noticed and have that breakout success, requiring innovative music promotion* to take a song over the edge.

In a lot of cases, the answer comes in the form of a publicity stunt. When done right, a well-planned, innovative and shocking publicity stunt can generate significant buzz for a record, so long as the musician has the music to back it up.

Here are some publicity stunts that were innovative and generated interest.

The Beatles Play On The Roof

One of the first publicity stunts in music history, and one of the most iconic images of one of the world’s most iconic bands, the *Fab Four’s decision to spontaneously perform a concert on the roof of the Apple Corp headquarters leaves an enduring and lasting legacy.

Whilst at the time it got a mixed reception to the point that the police stormed the rooftop to get it closed down, the last ever Beatles performance left a powerful impression and showed the power of spontaneity, even if the planned live tour never materialised due to the band splitting up.

Proof positive that innovative does not always necessarily mean “effective” or “successful”, independent party rockers Imperial Stars tried to promote their song *Traffic Jam 101 by actually parking their promotional van in the middle of a Los Angeles freeway and performing.

Whilst nobody had thought to deliberately cause a mile-long traffic jam, there is a very good reason for that. The band was arrested, fined nearly $40,000 for the stunt and haven’t really been known for anything since.

Such is the consequence of being a rock star living on the edge, known for hanging out and partying with their friends.

Madonna is an artist that thrives on reinvention and evolution, changing her image and persona nearly every album cycle to try to thrill and shock audiences.

Sometimes this works amazingly, such as the hugely successful Like A Prayer album in 1989, but in other cases, her publicity seeking overshadows her music to the detriment of the latter.

Whilst it’s more known today for the rather bizarre cameo appearance of Vanilla Ice, at the time the furore surrounding the book overshadowed the album’s release, confessional tone and attempts to reclaim sexuality, hurling Madonna into a commercial slump until she reinvented herself again with Ray of Light in 1998.