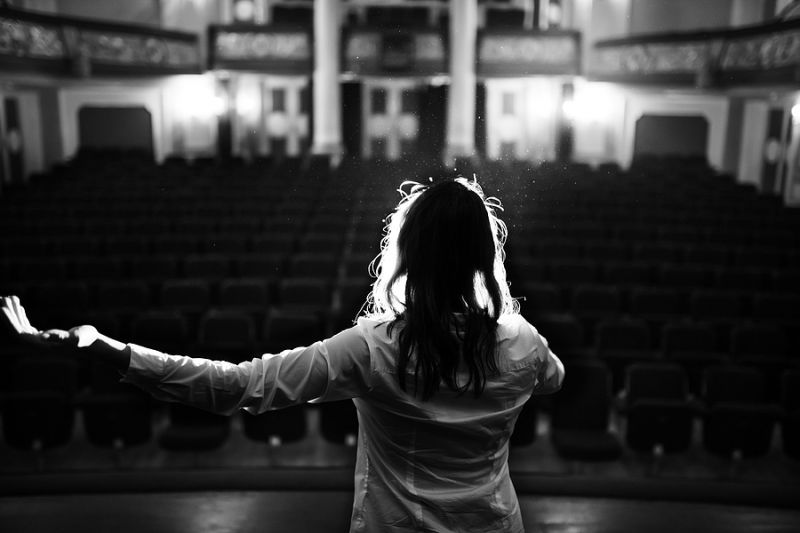 Here are some outlandish music promotion tactics that caused more harm than good.
The secret to* organic music promotion is about finding the story of an artist or an album and telling that in the most effective way possible, primarily relying on a captive audience as a conduit.

Alongside the less glamorous laying of foundations to make a success, musical promotions can often take the form of outlandish yet on-brand events and tactics.

However, whilst *The Beatles’ concert on the rooftop was a spectacular hit and cemented the reputation of one of the most successful bands ever, other tactics were far more contentious, sometimes leading to lingering consequences.

Here are some outlandish music promotion tactics that caused more harm than good.

Pitbull and T-Swift Learn Not To Trust A Poll

In a *post-Boaty McBoatface world, one general maxim of music marketing is to avoid leaving major decisions in the hands of an open online poll unless you are willing to embrace the chaos that ensures.

Whilst the poll that would have sent pop star Justin Bieber to North Korea was not endorsed by the record label, there were two stories that could have been disasters but savvy PR helped to turn them around.

Taylor Swift had a competition where she would perform at any school in the USA that got the most votes, with the winning school being thanks to internet trolls Horace Mann School for the Deaf. She didn’t play there but instead donated $50,000 directly.

Pitbull had a similar contest in conjunction with supermarket chain Walmart, and when a poll was launched to have him perform a concert in any of their stores, the winner was the one in Kodiak, an Alaskan island known mostly for selling bear repellent.

By actually going and leaning into the joke, he actually won a surprising number of fans and got a level of publicity that it is very hard to buy.

Whilst the book was a bestseller, the following album Erotica that it was released as a tie-in for was her least successful LP at that point, and Madonna would spend the rest of the 1990s softening her image.

The life of Chris Gaines was a confusing, half-finished concept that was intended to allow the long-time country music hitmaker Garth Brooks to move into the world of alternative rock, in no small part through the use of an unconvincing wig and even less convincing soul patch.

There were a few problems with this; Chris Gaines was meant to be the main character of a film starring Mr Brooks, and he took staying in character to a rather extreme level.

The problem was that all of his fans knew immediately who he was and decried the move as incredibly self-indulgent in a genre that relies on authenticity. The film in question, The Lamb, was never released, essentially torpedoing the project. 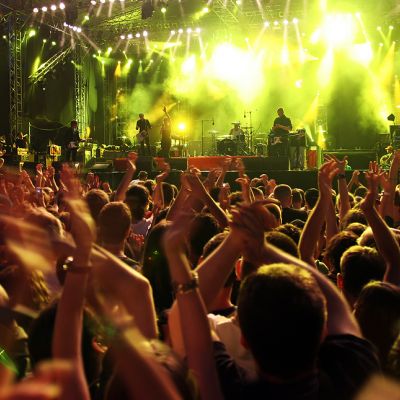 The Most Innovative Music Publicity Stunts

Here are some publicity stunts that were innovative and generated interest.