The Most Controversial Christmas Number Ones 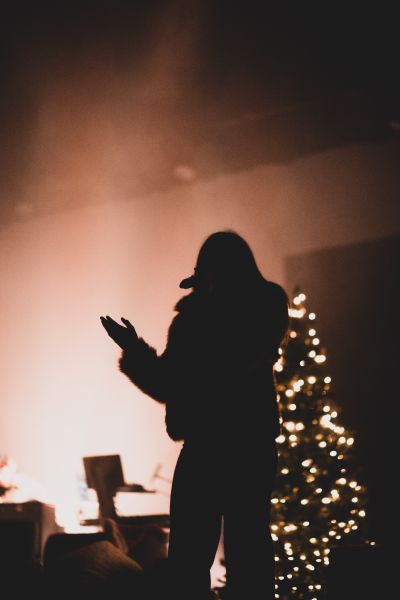 As a result, whilst there are many major songs by established hitmakers who garner the top spot, there are also a lot of novelties and unique oddities that become the biggest-selling single at Christmas, often courting controversy in the process.

Here are some of the most controversial.

Over 17 years later it became the Christmas number one thanks to a coordinated campaign against the then-monopolisation of the charts by the talent show The X Factor. This, alongside its explicit lyrics, made it a controversial song to some, but a highly popular one to many others.

The song is not about Christmas in any way, but the *music video with the big coats and snow, along with the addition of church bells to the final chorus were major parts of the marketing. To this day, there are debates about whether it is a *Christmas song at all.

If the song was not as accomplished or acclaimed, this controversy would have lingered longer.

Released at the peak of “*Blobbymania”, the eponymous single based on one of the least appealing creations ever seen on television is also one of the worst compositions ever made.

It knocked the hugely successful Meatloaf hit I’d Do Anything For Love (But I Won’t Do That), thwarted Take That’s the best chance at a Christmas number one and was so insultingly awful that to this day it is considered to be the worst number one hit ever.