Must You Choose Between Education And A Music Career? 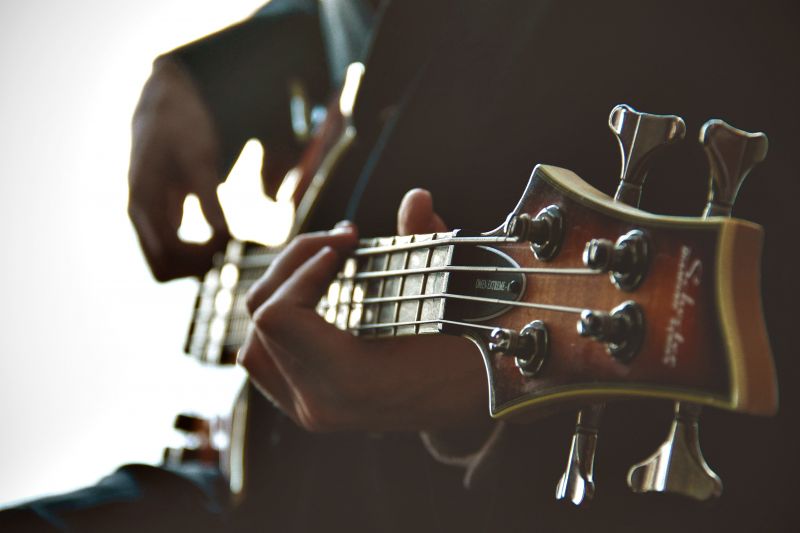 While there are many who moved into the entertainment industry after meeting people at university - Rowan Atkinson would have been an electrical engineer had he not met the comedy writer Richard Curtis while doing his masters degree at Oxford - there are others approaching things the opposite way round.

Adele *has been in the news of late for exactly this reason. Having enjoyed years in the big time, the 34-year-old superstar has revealed that after completing her upcoming series of shows in Las Vegas, she’s planning to go take a degree in English literature.

Speaking in a Q&A session with fans in Vegas, she said: "I definitely think I use my passion for English lit in what I do. I wish I'd gone to university and had that experience, but I will do it online with a tutor."

One way students may combine studies with seeking to get a career in music going is by using online and r*adio music promotion services, potentially offering a way out of the either/or dilemma.

Adele’s career move saw her switch to the Brit School of Performing Arts & Technology before hitting the big time. Other singers started at university, dropped out and went back, such as Vernie Bennett, who gave up a law degree at the University of Wolverhampton to be part of the R&B band Eternal in 1992, but later resumed her studies and qualified as a lawyer after the band split up.

Whichever way you want to balance academic ambitions with a bid to make the big time in the music world, there are now means of promoting your music that can offer more options that stars of even a few years ago did not have.