BSB Remake Of ‘Last Christmas’ Flies To No 1 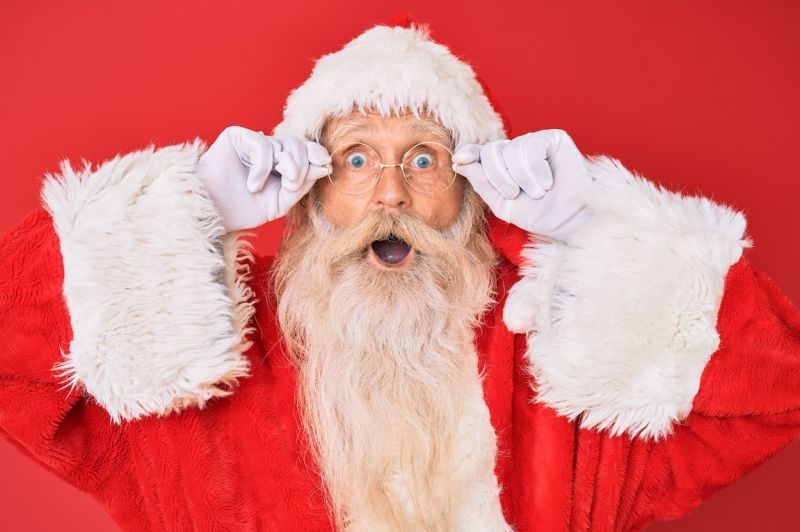 The ‘90s boyband’s last experience at the top of Billboard’s Adult Contemporary Chart was with their hit song I Want It That Way more than two decades ago.

However, proving they have still got what it takes to sell hit singles, they have done it again with the festive tune.

Those who remember the original song will recall George Michael’s sultry voice and the very Christmassy video shot with his bandmates in the Swiss Alps.

Although the Backstreet Boys didn’t go as far as to recreate the memorable music video, they instead shot themselves making the song in their finest winter knitwear, despite having recorded it in the height of summer.

Band member Howie Dorough told ABC Audio: “It’s very hard to top George Michael’s video with the snow and, you know, the log cabin and stuff like that. So, we went around with a bunch of different concepts, and then finally we just said, ‘You know? Why don’t we just make this ‘the making of the song?’.”

The video has certainly proved a hit, as it has been seen more than 4.1 million times on YouTube since it was launched a month ago.

Last Christmas has been released as part of the group’s first festive album entitled A Very Backstreet Christmas, which was released in October.

For more music news, take a look at *Blast FM.