Why Musical Success Should Not Be About Geography 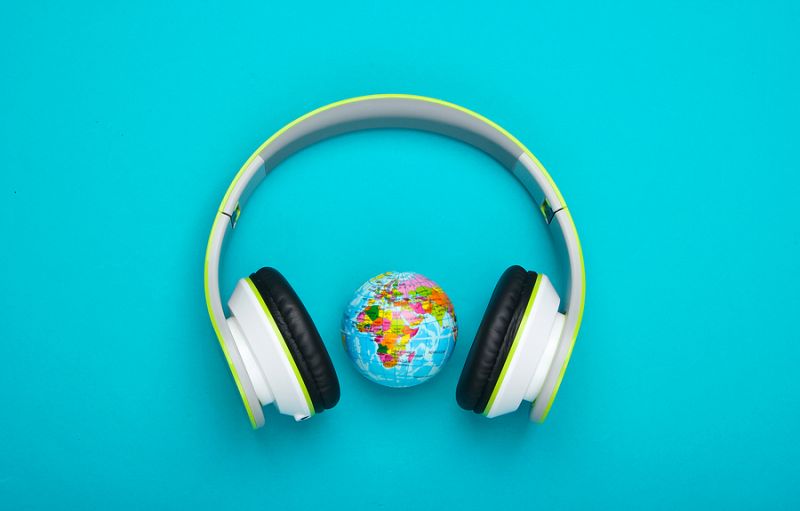 Just as it used to be that living in or around London was the way to make it in the arts and media in the past, now this has spread to other cities like Manchester, where the moving of part of the BBC and the proposed relocation of the English National Opera (to general southern horror) are additions to an already infamous cultural and musical scene.

Indeed, Manchester’s strong reputation for culture has helped it become the only UK city listed as a ‘must visit’ destination in 2023 by the *Lonely Planet travel guide.

Highlighting this factor, the vice president of the guide Tim Hall said of the city: "urban dynamism combined with a fascinating history and cultural scene makes it an exciting pick".

All that may sound like great news for those keen to follow in the footsteps of bands like the Stone Roses, Happy Mondays or Oasis. But what of those who have not had a ‘Madchester’ scene or a 21st century urban renaissance to be part of?

That is where internet music promotion *can be so valuable. By using a means of communicating with anyone, anywhere, it is no longer necessary to be part of a city’s music ‘scene’ to get your work out there. Whether one is far from London or from Manchester, that is no reason to be isolated from opportunity.

Manchester will continue to be a major centre for music and culture, with the forthcoming Factory International Arts space cited by the lonely Planet as one of the exciting new developments and the 23,500 capacity *Eastlands Arena in the pipeline. In the meantime, 30 miles down the road Liverpool’s musical heritage is set to grow as it hosts next year’s *Eurovision Song Contest.

With the means to promote your music wherever you are, you don’t need to live near these cities, but you could still end up performing in them one day.