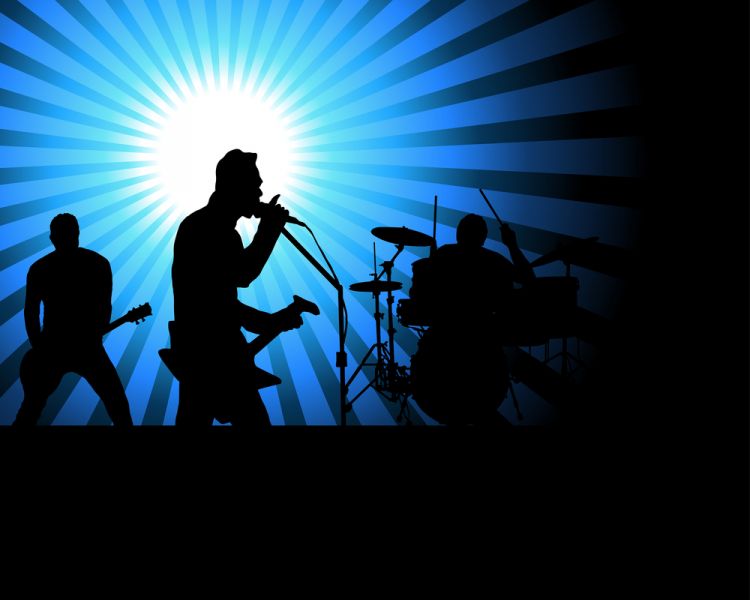 According to NME, Muse is on the cusp of releasing their ninth album - Will Of The People - as an NFT.
It’s always good to break new ground as an artist and, given how competitive the music industry is these days, finding innovative new ways to reach audiences will certainly stand you in good stead if you do want to enjoy a lucrative career as a professional musician.

With this in mind, you might want to take a look over at the Muse corner right now to see what the band is up to in the weird and wonderful world of NFTs.

Non-fungible tokens (NFTs) are still very much in their infancy but they’re really gaining ground and are proving to be particularly attractive to creative minds in a range of different arenas… not least of all the music scene.

According to *NME, Muse is on the cusp of releasing their ninth album - Will Of The People - as an NFT, the first new format to be added to the UK charts since album streams all the way back in 2015. The record will also be the first release of its kind to qualify for the charts… a sign of things to come, perhaps!

The NFT version is due out on August 26th with a price tag of £20 - and there are only 1,000 copies available globally, so if you want to get in on the action head to NFT platform Serenade when the big day arrives.

Buyers will get their hands on a downloadable version of the album (with a different sleeve) and the band will digitally sign it.

NFT albums have been eligible for the charts for a few months now, but this is the first time that a release is happening where the vendor is approved as a chart-return digital retailer.

Looking for music promoters right now? *Get in touch with Blast FM today.