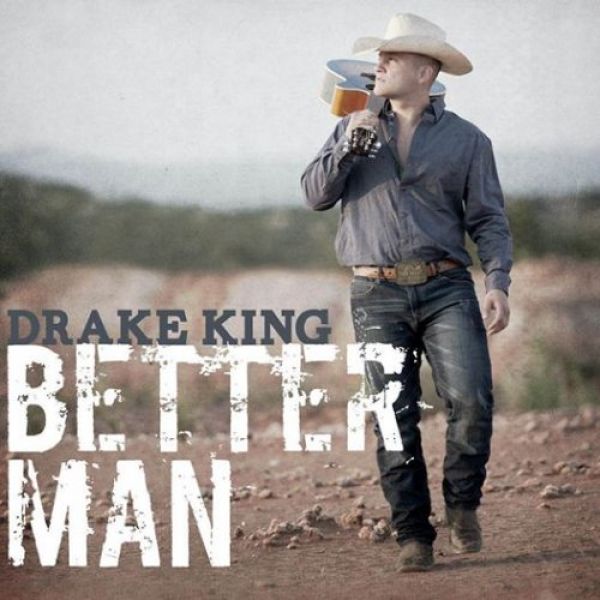 Drake King was born on May 31, 1993 in Las Vegas, NM. As a kid he moved around a bunch and ended up in a little town in Oklahoma called Fort Towson. Drake's dad taught him how to play a few chords on his guitar, and from there he picked everything else up by ear. He started playing the guitar at the age of 12 and started to write songs at about 15. Home life was a little rocky for Drake as a teenager, and his guitar became the gate to his happy place. It wasn't until Drake went to college at The University of Science and Arts of Oklahoma that he really started to pursue music as more than a personal escape. After meeting Joe and Donna Settlemires, who were instructors of the university's USAO Showband, Drake paid his dues as the front man of that ensemble for next 3 years. Joe then provided Drake with the chance of a lifetime, an opportunity to record an album with the Country Music Hall of Fame Inductee Harold Bradley. Harold not only produced Drake's first full studio album "Better Man", he also played guitar on each and every song. "Better Man" has brought Drake King recent success, helping him to be awarded Pop Artist of the Year at the 2017 IndieVilleTV Awards, Vocalist of the Year at the 2017 Josie Music Awards, as well as nominations for Song of the Year, Album of the Year, and Artist of the Year at the 2017 Josie Music Awards. Drake has written over 600 songs to date, and is currently in the studio working on the next album! From writing his own songs, to singing, mixing, and mastering the entire next album, Drake King is truly the Total Package as his Manager Phyllis has been known to refer to him as. "The songs that I write are all inspired by very real situations or events that I have experienced personally. Some people have told me they feel like they know my life story after hearing my music. That is exactly what I want. My hope is that listeners of my music are touched by what they hear and can somehow feel the emotion that created it. I would be nowhere without the support of those whom I call family and friends. I owe everything to Joe and Donna Settlemires for getting me started and to my manager Phyllis Salter-Gann who has put me on track to becoming the artist I have always worked towards being." - Drake King 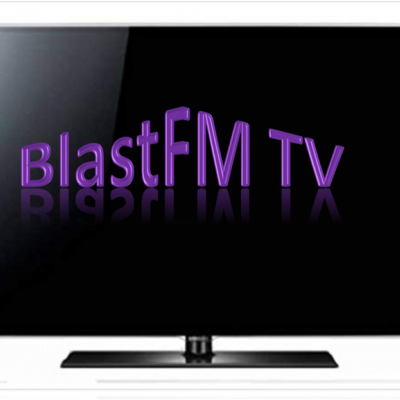 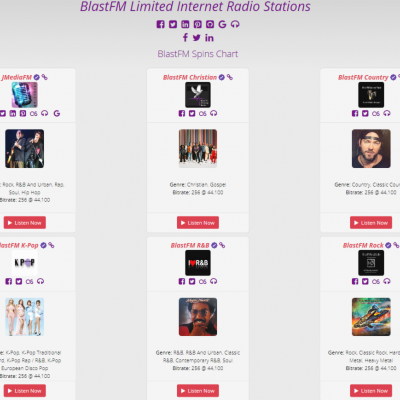 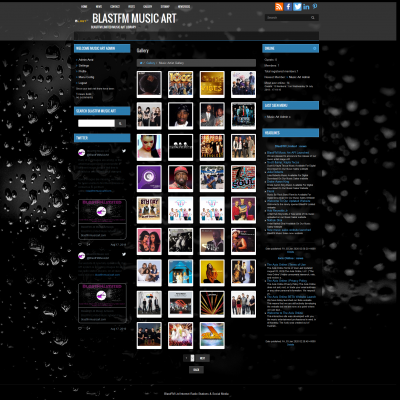 We are pleased to announce the release of our music artist image API. Our Music art website is now operational and is providing the images for all of our stream players and web pages that show images for the current playing songs. 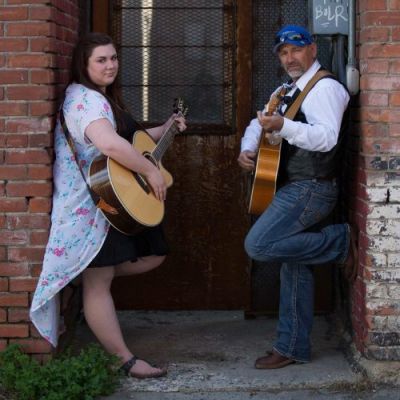 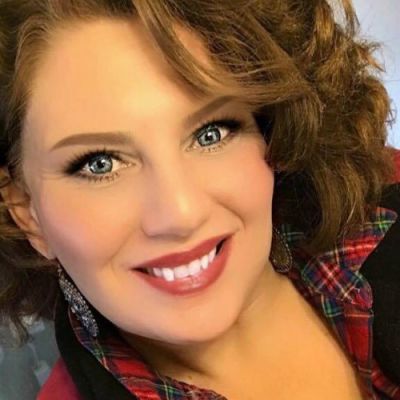